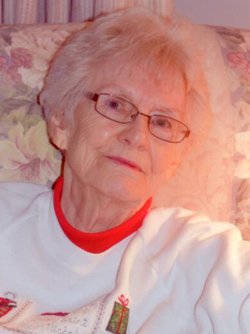 Please share a memory of Sylvia to include in a keepsake book for family and friends.
View Tribute Book

Sylvia H. Colbey, 91, of Westfield, NY passed away peacefully on Tuesday evening January 5, 2021 at her home with her family at her side.

She was born on August 17,1929 in Westfield, the daughter of the late Joseph and Dorothy (McConnell) Holbrook.

She was preceded in death by her parents, husbands Robert A. Johnston and R. Peter Colbey, a brother, Austin D. Holbrook and a grandson, Bleys Colbey.

She and her husband Pete loved to travel with their camper in New York State and New England. Foreign travel included trips to Scotland, England, Belgium and France. After Pete’s death she traveled to Ireland, Italy and Alaska.

She enjoyed knitting, baking, attending musicals, plays, and concerts, and was an avid reader. She also performed in several productions with the Westfield Little Theater. Sylvia especially cherished spending time with family and friends and will be dearly missed by all.

There will be no public services at this time. A Celebration of Sylvia’s Life will be held at a date and time to be announced. In lieu of flowers, memorial contributions may be made in her name to the Patterson Library, 40 S. Portage St, Westfield, NY 14787.