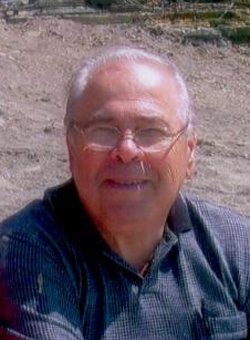 Please share a memory of Henry to include in a keepsake book for family and friends.
View Tribute Book

Henry T. “Tom” Corbran Jr., 83, of Westfield, NY passed away peacefully following an extended illness surrounded by his family on Tuesday morning, February 23, 2021 at his home.

Tom was preceded in death by a son, Barry Corbran and a brother, Robert Corbran.

Tom graduated in the first class out of Southwestern High School in Jamestown, NY in 1955. He then joined the U.S. Navy and served proudly from 1955-1959. Upon completion of his service, he became a professional firefighter in Jamestown, serving the community from 1959- 1978, retiring after some health problems.

Tom had many club affiliations, having been a member of the Aero Soaring Club, where he flew gliders, the Celeron Trap Club, Westfield Fish & Game Club. He enjoyed numerous hobbies especially fishing. He was the first mate on many charter boats on Lake Erie and Chautauqua Lake. Tom and Rose did everything together, they even built their own ultralight aircraft and took it to the skies.

Friends may call at the Mason Funeral Home, 37 Clinton St. Westfield on Friday, February 26, 2021 from 4-7 PM, where there will be additional visitation on Saturday from 10-11 AM with a service at 11 AM. Interment will be private.

To share a condolence or a remembrance with the family go to www.masonfuneral.com.

To send flowers to the family or plant a tree in memory of Henry Corbran , please visit Tribute Store
Print
Friday
26
February