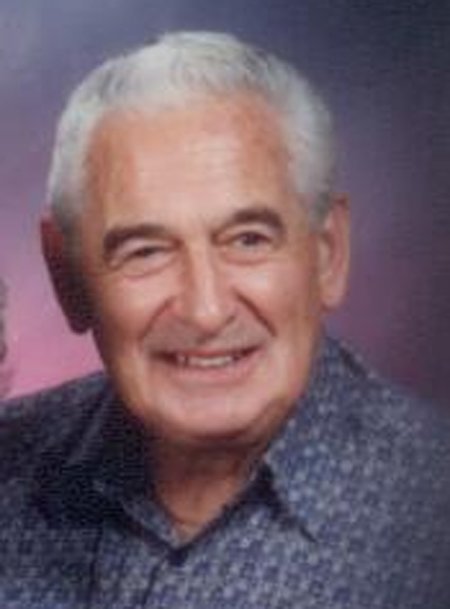 Obituary of Cedio A Gizzi

Please share a memory of Cedio to include in a keepsake book for family and friends.
View Tribute Book

Cedio was born on February 26,1927 in Sheridan, NY, the son of the late Joseph and Josephine (Pagano) Gizzi. On May 3, 1947 he married the love of his life Cosimina Vacanti, together they shared 69 years of marriage. She preceded in death on November 25,2016. Cedio was one of the last remaining WWII Veterans having served in the U.S. Army Air Corps.

Cedio was preceded in death by a brother, Vincent Gizzi and two sisters, Angela Saletta and Pauline Sesnie.

Cedio retired from Westfield Dodge City with more than 44 years of service, where he worked as an Auto Mechanic.

He had many club affiliations, having been a member of the Westfield Moose and American Legion, he was a charter member and past president of the Westfield Auxiliary Police and the American Italian Organization (CIAO). Cedio also was a faithful, active member of St. Dominic’s R.C. of Westfield and the Knights of Columbus.

Cedio enjoyed gardening, watching golf and was an avid Buffalo Bills fan. Most of all, he enjoyed being with his loving family.

Visitation and services will be private. A Celebration of Cedio’s life will be celebrated at a future date to be announced. Flowers gratefully declined, memorials may be made to the Westfield Emergency Rescue Service 20 Clinton St. Westfield, NY 14787.

Arrangements have been entrusted to the Mason Funeral Home, 37 Clinton St, Westfield, NY.