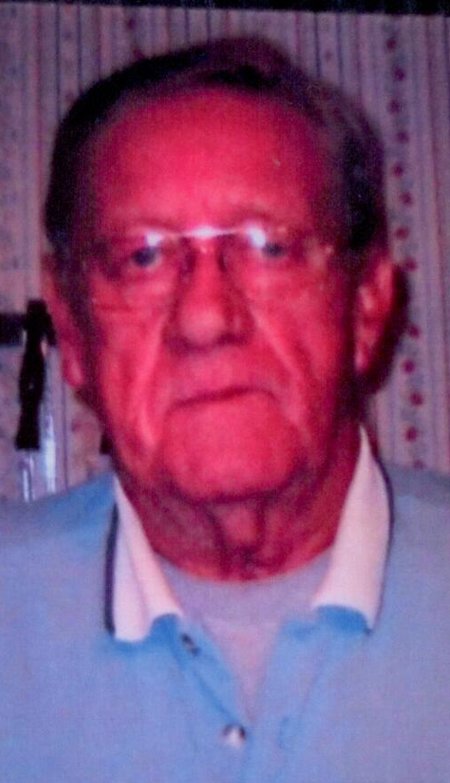 Obituary of Theodore A Mason

Please share a memory of Theodore to include in a keepsake book for family and friends.
View Tribute Book

Theodore A. “ Ted ” Mason, 84, of Westfield, NY passed away peacefully, Saturday evening September 12,2020 at his home surrounded by his loving family.

In addition to his parents Ted was preceded in death by a sister, Judy Sherve and a brother, Lawrence Mason.

Ted was a 1955 graduate of Meadville High School in Meadville, Pa. He was a patriot, who served in the U.S. Air Force during the Korean Conflict. He retired from the International Brotherhood of Electrical Workers in 1998. He worked on many projects throughout WNY.

His memberships included being a life member of the Westfield VFW and a former commander and fifty year member of the Westfield American Legion. Ted loved the outdoors in his younger years he completed his licensing for a private pilot’s license, he owned his own plane. He was a charter member of the Chautauqua Lake Snowmobile Club in Mayville, NY. He also enjoyed boating, fishing, air boating, four wheeling and riding motorcycles. His family and friends referred to him as an amateur/ gentleman farmer. He also attempted to be a winemaker.

Friends may call at the Mason Funeral Home, 37 Clinton St. Westfield, NY on Friday, September 18,2020 from 2-4 PM. There will be a Celebration of Ted’s life immediately following at the Westfield American Legion from 4 to ??? with food and drinks.

Condolences may be expressed at www.masonfuneral.com.

To send flowers to the family or plant a tree in memory of Theodore Mason, please visit Tribute Store
Online Memory & Photo Sharing Event
Online Event
About this Event

Look inside to read what others have shared
Family and friends are coming together online to create a special keepsake. Every memory left on the online obituary will be automatically included in this book.
View Tribute Book
Services for Theodore Mason
There are no events scheduled. You can still show your support by sending flowers directly to the family, or planting a memorial tree in memory of Theodore Mason.
Visit the Tribute Store
Share Your Memory of
Theodore
Upload Your Memory View All Memories
Be the first to upload a memory!
Share A Memory
Send Flowers