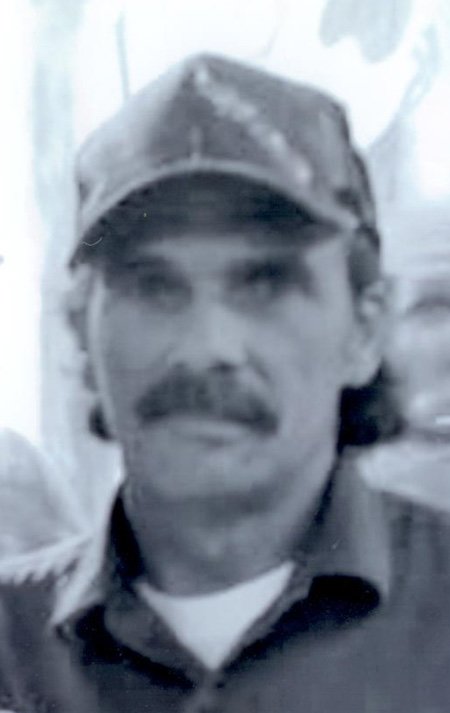 Richard "Ric" A. Conway, 63, flew to the heavens on August 21, 2020, full of dignity, courage and grace. A true warrior, he bravely battled cancer, defying all odds and expectations for over 2 and 1/2 years.

He was born on March 17,1957 in Newark, NJ, the son of the late Edward and Margaret (Pullman) Conway and was employed as a foreman and roofer for Barber Construction, Inc. for over 30 years.

One of Ric’s greatest passions in life was racing homing pigeons. At the young age of 7 years, his mother gifted him a pair of birds to keep him occupied and off the streets. He soon became the  youngest member of the Bayshore Racing Pigeon Club in New Jersey and went on to join many clubs over the years. He has been a member of the Erie Racing Pigeon Club in Erie, Pa. for over 30 years where he became a champion racer winning many ribbons and trophies. He was also an avid outdoorsman who enjoyed hunting, trapping and,  sometimes, just sitting in his stand watching the wildlife go by.

To know Ric was to love Ric. He had a quick wit and sense of humor as well as the unique ability to be polite, grumpy, blunt, lovable and humorous all at the same time.  This is a trait very few could ever pull off quite like him and one that all who knew him will miss. Ric kept that wit right up to the end asking the nurses if his hair had lost its curl...hair which had fallen out weeks earlier following his radiation therapy.

In addition to his parents, he was preceded in death by a sister, Cindy “ Peachy” Conway.

Private services were held by the family. A Celebration of Ric’s life will be held in Barcelona, September 12 th, at the Moose Beach Pavilions from 1-4 pm.

In lieu of flowers, Ric has asked that donations be made in his honor to Hunt of a Lifetime, a non-profit organization with a mission to grant hunting and fishing dreams for children age 21 and younger who have been diagnosed with life threatening illnesses or life threatening disabilities. Please visit huntofalifetime.org.

Arrangements have been entrusted to the Mason Funeral Home 37 Clinton St. Westfield, NY.

Condolences may be shared at www.mason funeral.com.

To send flowers to the family or plant a tree in memory of Richard Conway, please visit Tribute Store
Online Memory & Photo Sharing Event
Online Event
About this Event

Look inside to read what others have shared
Family and friends are coming together online to create a special keepsake. Every memory left on the online obituary will be automatically included in this book.
View Tribute Book
Services for Richard Conway
There are no events scheduled. You can still show your support by sending flowers directly to the family, or planting a memorial tree in memory of Richard Conway.
Visit the Tribute Store
Share Your Memory of
Richard
Upload Your Memory View All Memories
Be the first to upload a memory!
Share A Memory
Send Flowers