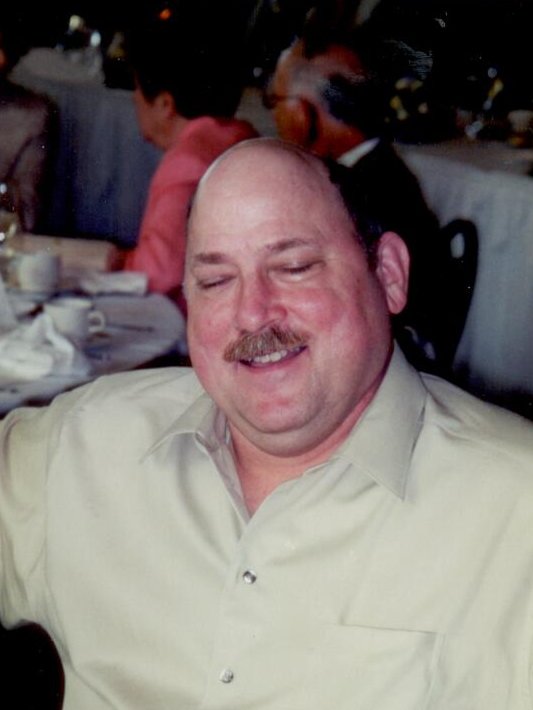 Please share a memory of Gary to include in a keepsake book for family and friends.
View Tribute Book

He was a lifelong area resident, born on April 15,1952, to the late E. Carlton and Arlene (Burnett) Dibble in Westfield, N.Y.

Gary graduated from Westfield High School in 1970. He married the love of his life and his soulmate, Deborah Van Giesen on June 26,1976, at the Ripley Presbyterian Church in Ripley, N.Y.

He worked for General Electric in Erie, Pa., for more than 35 years retiring in 2012. His memberships included the Westfield Moose and the Fish & Game Club.

Gary loved the outdoors in his younger years he enjoyed hunting and fishing. On a daily basis he could be found working crossword puzzles at breakfast with Deb. He had a great sense of humor and a sarcastic wit about him. He was a foodie who liked everything put in front of him. The number one thing though was his family, he cherished his children and grandchildren. Traveling with them, going to the farm, walking in the woods and family get togethers! Gary was a great friend and a wonderful father, who will be dearly missed by many.

In addition to his parents, he was preceded in death by a brother, Ed Dibble; an infant daughter, Erin J. Dibble; his best friend, John (Boom) Layton; and his canine companion, Peanut.

All services will be private for the family on Thursday, June 18, 2020. A celebration of Gary’s life will be held at a later date to be announced.

To share memories or condolences go to www. masonfuneral.com.