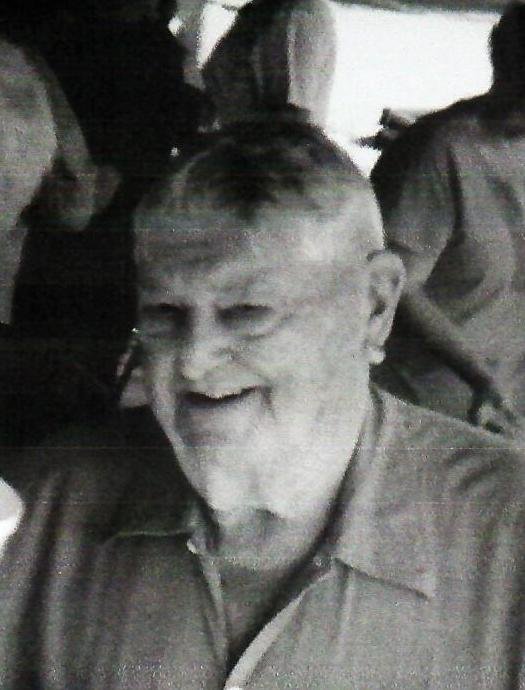 Please share a memory of Quintley to include in a keepsake book for family and friends.
View Tribute Book

Quintley was born on December 16, 1929, in Burnside, Pennsylvania, the youngest of 15 children born to the late John W. and Laura (Stahl) Leamer.

Quintley had been a member of the Civil Air Patrol in 1945 during WW II and moved to Chautauqua County many years ago from Pennsylvania. He had been an Operating Engineer for the IUOOE, Local 17 of Buffalo, NY for many years where he operated heavy equipment and had worked on the construction of the NYS Thruway (I-90), Interstate 86 and the Pennsylvania Section of I-90. He had also owned and operated his own Combine business. Quintley was an avid bowler, who bowled at North East Lanes and was Life Member of the Loyal Order of Moose Lodge #118 of Westfield. Quintley enjoyed being a small farmer and loved working on vintage cars and tractors. He was a proud and humble man who loved his family.

Survivors include his wife of 71 years, Louise (Baum) Leamer, whom he married on September 10, 1948; his 2 sons, John Leamer and Robert (Bonnie) Leamer as well as his 3 daughters, Linda (Bob) Best, Kathleen Taft and Jeanne (Gary) Irvin and his son in law William (late Donna) Mallette. 17 Grandchildren, 25 Great Grandchildren and 4 Great Great Grandchildren as well as many nieces and nephews also survive.

He was preceded in death by his son, Dale Leamer, his daughter Donna Mallette, his Great Grandson, Ethan Aiken and by his 11 brothers, James, Aaron, Warren, Eugene, Raymond, Harold, Cecil, John Sr., Thomas, Delmont and Ralph Leamer and by his 3 sisters, Mae Baum, Gertrude Westover and Lillian Doane.

Due to current restrictions on public gatherings, no visitation will be observed. Private burial will be in East Ripley Cemetery with Rev. Michael Grove officiating. A memorial service may be announced when restrictions are lifted.

In lieu of flowers, contributions in Quintley's memory may be made to Charity of one’s choice.

Log on to www.masonfuneral.com to send the Leamer family a message of sympathy, to light a Memorial Candle or for further information.

To send flowers to the family or plant a tree in memory of Quintley Leamer, please visit Tribute Store
Online Memory & Photo Sharing Event
Online Event
About this Event

Look inside to read what others have shared
Family and friends are coming together online to create a special keepsake. Every memory left on the online obituary will be automatically included in this book.
View Tribute Book
Services for Quintley Leamer
There are no events scheduled. You can still show your support by sending flowers directly to the family, or planting a memorial tree in memory of Quintley Leamer.
Visit the Tribute Store
Share Your Memory of
Quintley
Upload Your Memory View All Memories
Be the first to upload a memory!
Share A Memory
Send Flowers