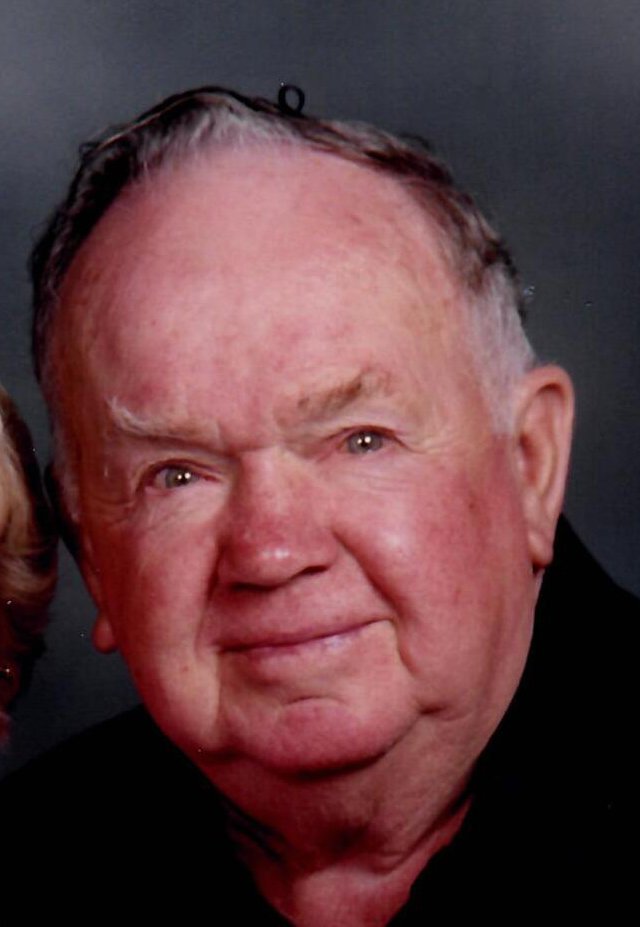 Please share a memory of Edward to include in a keepsake book for family and friends.
View Tribute Book

Edward was born on April 5, 1931, in Stedman, New York, a son of the late Clarence and Elizabeth (Meade) Robbins.

Bud was a 1950 graduate of Mayville High School and served in the US Air Force from 1951 to 1955 during the Korean War attaining the rank of Staff Sergeant.  Bud had a long and distinguished career as a Union Electrician having started in the IBEW Apprentice program.  He had been employed by the former Westfield Electric, the Dean Electric co. of Dunkirk, Lupino Electric of Fredonia and RTM Electric in Jamestown.  He retired in 1993 from IBEW Local 106 and was recognized as a 60 year member. Upon his retirement, Bud truly enjoyed spending time working with his son, Scott and daughter in law, Laurie, at the Westfield Nursery, where he took charge of the Buildings and Grounds.

He also enjoyed playing golf, Antiques and winters in Florida.  He was a member of the First United Methodist Church of Westfield, a life member of the Loyal Order of Moose Lodge #118, a member of the Wm. P. Jackway VFW Post 6764 Men's Auxiliary, and the John W. Rogers American Legion Post 327.

He is survived by his wife of 68 years, Marlene (Loomis) Robbins, whom he married on September 1, 1951, and by their son, Scott (Laurie) Robbins of Westfield. Bud was the very proud grandfather of Kathryn (Christopher) Cardo and Andrew (Emilee) Robbins all of Westfield. Several nieces and nephews also survive.

In addition to his parents, Bud was preceded in death by his son, Gary Robbins, his sisters, Cleo Rubner, Eva Hunt, Lorraine Rathburn, Alice Perdue, Ada Tenpas and Pearl Schohl, and by his brothers, Leo, William and Charles Robbins.
At Bud's request there will be no visitation and all other services will be private.

Log on to www.masonfuneral.com to send the Robbins family a message of sympathy, to light a Memorial Candle or for further information.

To send flowers to the family or plant a tree in memory of Edward Robbins, please visit Tribute Store
Online Memory & Photo Sharing Event
Online Event
About this Event

Look inside to read what others have shared
Family and friends are coming together online to create a special keepsake. Every memory left on the online obituary will be automatically included in this book.
View Tribute Book
Services for Edward Robbins
There are no events scheduled. You can still show your support by sending flowers directly to the family, or planting a memorial tree in memory of Edward Robbins.
Visit the Tribute Store
Share Your Memory of
Edward
Upload Your Memory View All Memories
Be the first to upload a memory!
Share A Memory
Send Flowers