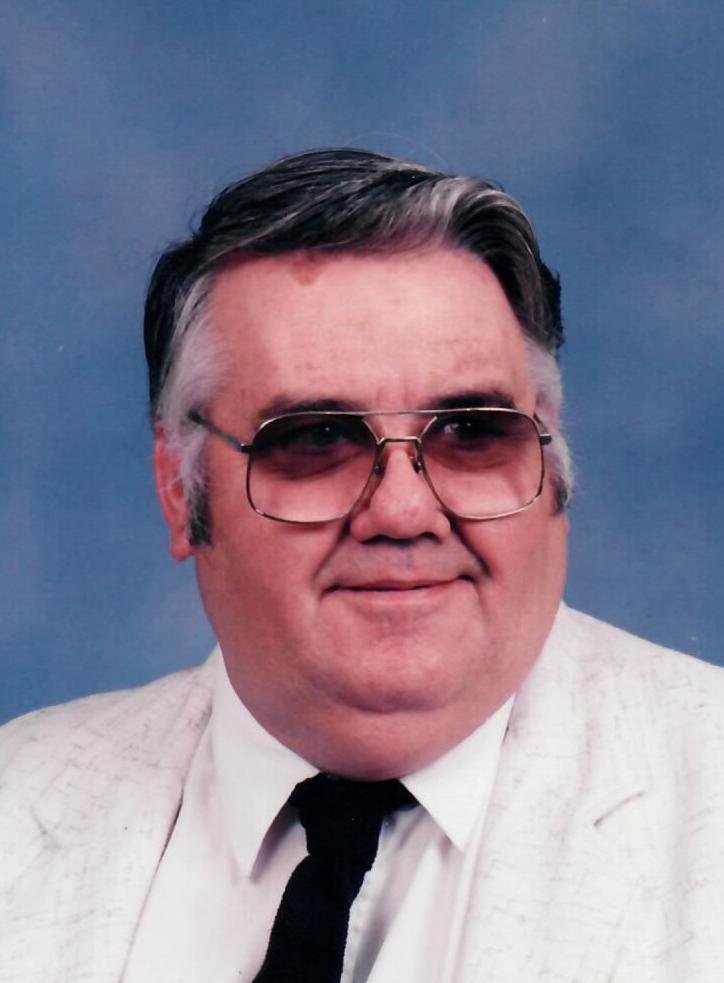 Walter was born on November 20, 1940, in Gowanda, New York, the son of the late Maynard and Myrtle (Pierce) Cettell. He had been an area resident most all of his life having graduated from Angola High School. He served in the NYS Army National Guard with the 127th Tank Battalion from 1957 until his discharge in 1959.

Jiggs was a hard working man with a strong work ethic. He had been employed in the construction trades for many years and retired as a Building Maintenance Mechanic for Electric Materials, North East, PA, in 2005. He was an avid bowler who bowled in many leagues in Westfield, Barcelona, Eastway in Harborcreek, PA and North East Lanes. He enjoyed playing bingo. Jiggs was a NASCAR Fan and followed the Earnhardt team especially Dale, Sr. and then Dale, Jr. He rooted for the Buffalo Bills and the NY Yankees! He was a former member of the Moose Club in Westfield. But mostly, Walter was a family man; his large family meant everything to him.

Survivors include his sons, Robert Cettell of Ripley NY, Kevin Cettell of Brocton PA, Rodney Cettell of North East PA, Mark Cettell of Erie PA and his daughters,  Brenda Dorman of Ripley NY and Rhonda Wagner of Harborcreek PA. 18 grandchildren, 29 great grandchildren also survive. Walter is further survived by his brother, Charles Cettell, of Brocton, as well as many nieces and nephews.

Walter was preceded in death by his wife of 57 years, Loretta "Kay" (Howser) Cettell, whom he married on August 15, 1959 and who sadly passed on January 21, 2017, as well as by his siblings, Margaret Knapp, Clinton Cettell, Clifford Cettell, Ester Sturgill, Mildred Schumaker and Ruth Senear.

Friends may call from 4:00 PM - 6:00 PM on Sunday, December 1, 2019 at the MASON Funeral Home, 37 Clinton Street in Westfield and are invited to attend his Funeral Service there on Monday, December 2, 2019 at 11:00 AM with Rev. Donald Eggleston officiating. Burial with Military Honors will be in Quincy Cemetery, Ripley, NY.

Memorial contributions may be made to The American Diabetes Assoc., 4955 North Bailey Avenue, Suite 217, Amherst, NY 14226.

Log on to www.masonfuneral.com to send the Cettell family a message of sympathy, to light a Memorial Candle or for further information.

To send flowers to the family or plant a tree in memory of Walter Cettell, please visit Tribute Store
Sunday
1
December

Look inside to read what others have shared
Family and friends are coming together online to create a special keepsake. Every memory left on the online obituary will be automatically included in this book.
View Tribute Book
Share Your Memory of
Walter
Upload Your Memory View All Memories
Be the first to upload a memory!
Share A Memory
Send Flowers