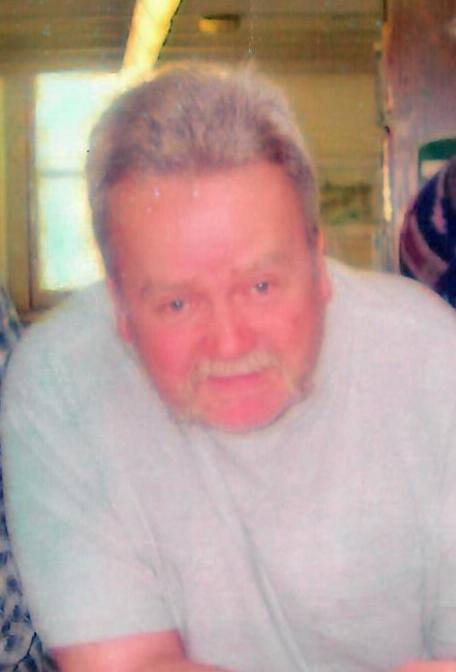 He grew up in the Oil City and Titusville PA area and had served in the US Navy during the Vietnam war era. A resident of Westfield since 1979, Walter was a member of the Lighthouse Christian Fellowship of Westfield and had been employed by Better Baked Foods of Westfield and most recently he had been the Custodian for the Patterson Library of Westfield, NY. Walter was very handy and was mechanically inclined.  He did many handyman type jobs and was always helping someone.  Walter enjoyed Drag Racing and was a fan of driver John Force. He was a friendly person, who never met a stranger.  If you met him, he was your friend. His sense of humor was awesome and you could say he was quite the "Ambassador" for Westfield. Above all else, Walter was a loving husband, devoted father and grandfather, as well as a loyal friend.

Walter is survived by his wife of 39 years, Sylvia (Horton) Brown, whom he married on November 21, 1979, as well as his 2 sons, Jeremy Horton and Eric Brown, all of Westfield and by his daughter, Kathy Brown of Meadville, PA.  Walter is the proud grandfather of, Rebecca, Sierra, Douglas and Debra.  He is further survived by his brothers, Gene and Chris and his sisters Alena and Judy all of Pennsylvania.

He was preceded in death by his children Hazel Brown, Walter D. Brown, Jr. and Sylvia Brown and by his brothers Jim, Ed, Dick, Pete and Tike and by his sisters Peggy and Elizabeth.

Friends may call from 12:00 PM - 1:00 PM on Sunday, May 5, 2019 at the Lighthouse Christian Fellowship, 20 Washington Street in Westfield, where the Funeral Service will be held at 1:00 PM with Rev. David Herr officiating.

Burial will be private.

Log on to www.masonfuneral.com to send the Brown family a message of sympathy, to light a Memorial Candle or for further information.

To send flowers to the family or plant a tree in memory of Walter Brown, please visit Tribute Store
Sunday
5
May

Look inside to read what others have shared
Family and friends are coming together online to create a special keepsake. Every memory left on the online obituary will be automatically included in this book.
View Tribute Book
Share Your Memory of
Walter
Upload Your Memory View All Memories
Be the first to upload a memory!
Share A Memory
Send Flowers