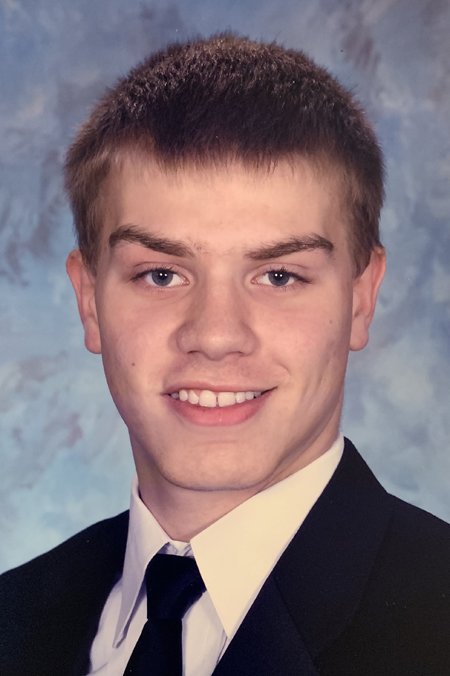 Please share a memory of Philip to include in a keepsake book for family and friends.
View Tribute Book

WESTFIELD - Philip John Cunningham, age 28, of Fredonia, formerly of Westfield, passed away Thursday April 04, 2019, from injuries sustained in an automobile accident in the town of Pomfret.

Philip was born on December 21, 1990 in Toledo, Ohio, and had been a Westfield area resident most all of his life. Philip was a 2009 graduate of Westfield Academy and Central School, where over a period of 10 years he excelled in the Wrestling program.  He enjoyed wrestling so much,that he had been a youth wrestling coach for several years.

Philip earned his Associate degree in Criminal Justice from JCC and enlisted in the US Army serving in Baumholder, Germany, as a Wheeled Vehicle Mechanic. Philip loved cars and almost anything mechanical. Most recently, he was employed by Bentley Tree Service as a Mechanic. He enjoyed the outdoors and was an avid hunter. However, above all else, Philip loved his family and the time spent with them.

He was preceded in death by his maternal grandfather, John M. Cunningham.

Log on to www.masonfuneral.com to send the Cunningham family a message of sympathy, to light a Memorial Candle or for further information.

To send flowers to the family or plant a tree in memory of Philip Cunningham, please visit Tribute Store
Tuesday
9
April

Look inside to read what others have shared
Family and friends are coming together online to create a special keepsake. Every memory left on the online obituary will be automatically included in this book.
View Tribute Book
Share Your Memory of
Philip
Upload Your Memory View All Memories
Be the first to upload a memory!
Share A Memory
Send Flowers