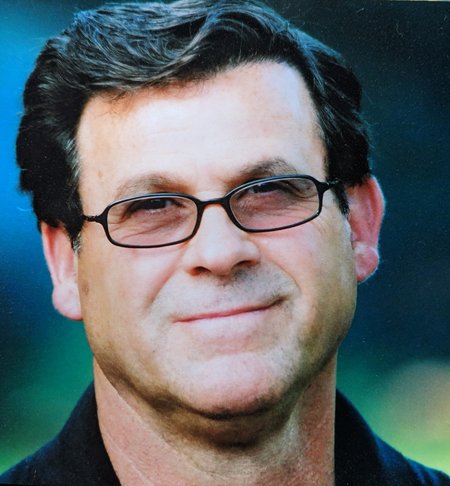 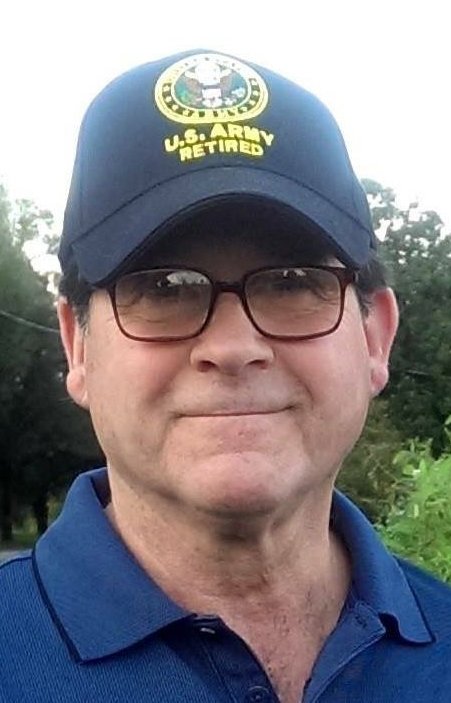 Please share a memory of Louis to include in a keepsake book for family and friends.
View Tribute Book

With hearts full of love and memories strong, we announce the passage of Louis “Sonny” Barresi, age 79, to heaven’s gate.  His love of his surviving wife of 58 years, Anne (Chapman) Barresi and his four children, Kim (Mason), Scott Barresi, Steve Barresi and Cathy (Oakes) was first and foremost in his life.  His growing family, with spouses and 9 beautiful grandchildren, was his pride and joy.  He is further survived by his sisters, Marie Pusateri, and Angela Pietro of Phoenix, Arizona.  Sonny was preceded in death by his parents, Nicholas and Emma (Arnone) Barresi.

One of Lou’s special gifts to his children and grandchildren was his traditional Italian Spaghetti dinner.  This was a Sunday celebration for year after year and one of the fondest memories all have, as Lou and Anne, prepared with love this dinner to make this a memory for all.

Lou retired (1979) as a Major from the US Army after a 20-year career and 2 tours of duty served in Viet Nam.  He received many medals for his outstanding service to our country. Later, he retired from a second 17-year career from Welch Foods.   He was loved by all who worked with him during his life.

Lou had a love of golfing and fishing.  “Dad” will be remembered on April 10th, his 80th birthday, as his family tees off the red tee in memory of him.  This was on his bucket list and we will make sure this happens.  Lou and Anne traveled the world and spent 6 years in Germany.  Scott, one of the children, also served in the US Air Force and retired after 20 years of service. One of Lou's requests was to remain at home. Scott and Anne became Lou's primary care givers and stayed home with him during every moment of his last few months.

Memorial contributions may be made to Chautauqua County Hospice, 20 W. Fairmount Ave., Lakewood NY 14750, who provided much love and support to the Barresi family.

Funeral arrangements have been entrusted to the MASON Funeral Home, 37 Clinton St., Westfield, NY 14787.  Log on to www.masonfuneral.com to send the Barresi family a message of sympathy, to light a Memorial Candle or for further information.

To send flowers to the family or plant a tree in memory of Louis Barresi, please visit Tribute Store
Online Memory & Photo Sharing Event
Online Event
About this Event

Look inside to read what others have shared
Family and friends are coming together online to create a special keepsake. Every memory left on the online obituary will be automatically included in this book.
View Tribute Book
Services for Louis Barresi
There are no events scheduled. You can still show your support by sending flowers directly to the family, or planting a memorial tree in memory of Louis Barresi.
Visit the Tribute Store
Share Your Memory of
Louis
Upload Your Memory View All Memories
Be the first to upload a memory!
Share A Memory
Send Flowers