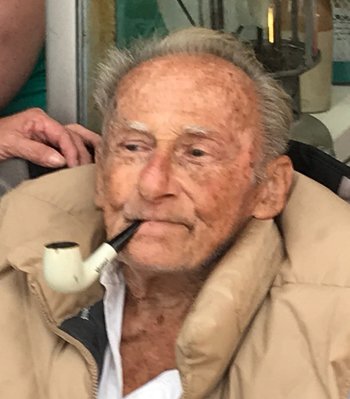 Robert is survived by his loving wife of 59 years, Jacqueline (nee Dorwald) McGuinn, whom he married on August 1, 1959. Also surviving are his children, Kelley (John) Issler, Molly (Garry) Catalano and Michael (Mindy) McGuinn, as well as by his grandchildren, Jack and William Catalano, Rachael (Blair) Daggett and Kaya and Wilson McGuinn.

All Services will be private.

Memorial Contributions may be made to Hospice of Chautauqua County, 20 W. Fairmont Ave., Lakewood, NY, 14750.

Log on to www.masonfuneral.com to send the McGuinn family a message of sympathy, to light a Memorial Candle or for further information.

To send flowers to the family or plant a tree in memory of Robert McGuinn, please visit Tribute Store