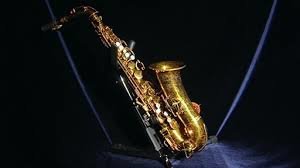 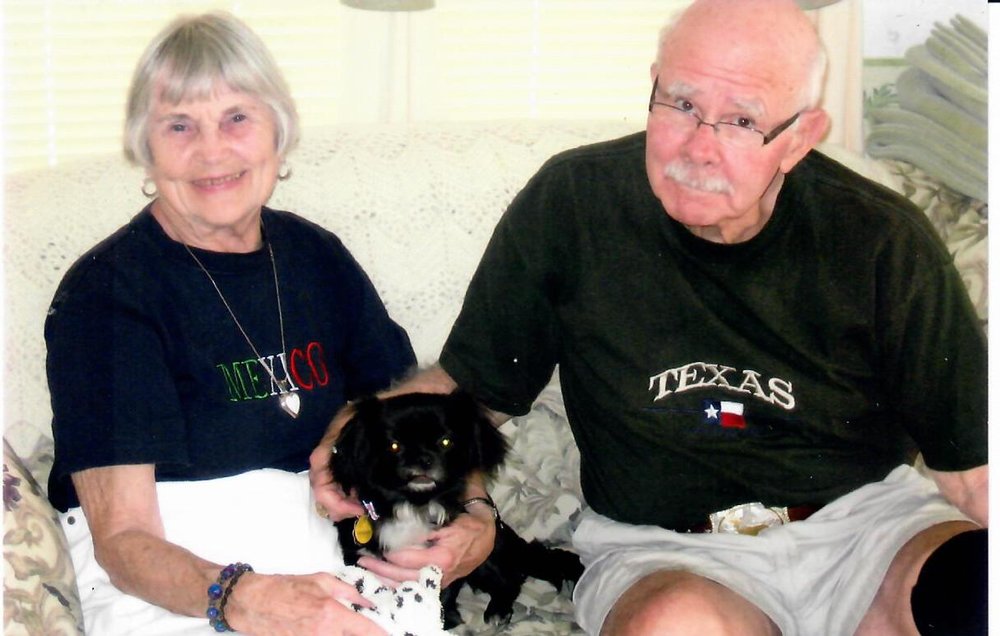 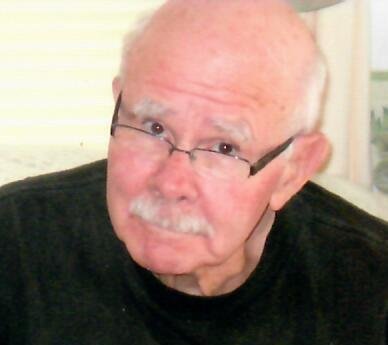 Dick was born on May 9, 1923, in Westfield, the son of the late Anthony Falcone and Francis (House) Falcone. Dick is the beloved husband of his wife of over 73 years, Nathalie Marie (Haywood) Falcone.

Mr. Falcone was a U.S. Navy veteran of World War II.  He served as an Aviation Machinist’s Mate.  He received the Distinguished Flying Cross for his service in the South Pacific.  His enjoyment of mechanical things continued in later life when he was an enthusiastic owner of one of the area’s first Volkswagens.  He referred to this car as the ‘working man’s Porsche’ and loved driving it in Erie’s snowy winters.  He also enjoyed the shock when gas attendants opened the hood to check the oil and didn’t find an engine!

Dick graduated from Westfield High School where he was active in music.  He fronted his own big band (The Dickie Allen Band) before World War II and later in life played saxophone in Westfield’s Deutchmeister Band and the Millcreek Concert Band.  He had a lifelong love of music, particularly Big Band music.

Dick was an avid sportsman, boater and RV traveler.  He shot skeet for many years at the Erie Skeet Club and was a past president of the organization. He and his family spent many summer days on his boat, “Susanna”, where they enjoyed trips to Barcelona, NY, and throughout Lake Erie.  Dick and his wife, Nathalie, traveled with their motorhome all over the country, particularly to Texas where they spent many winter months.  Many of their trips were with the Coachmen Motor Home club of which they were active members.

For many years Mr. Falcone was an active Erie businessman, owning and operating the Juvenile Bootery shoe store on 26th Street in Erie.  He fit back to school, Easter and dance shoes for many generations of Erie youth.

In addition to his wife, Nathalie, Richard is survived by his daughter Susan Spencer and her husband John, of San Antonio, TX, his son Danny Falcone and his wife Alma of North Augusta, South Carolina and their children and grandchildren:  Danielle Lawn (husband Matt and children Morgan and Zach) of Decatur, GA, and Adam Falcone (wife Katie and children Kevin and Allison) of Keller, TX.

Friends may call on Tuesday afternoon, August 28, 2018 at the MASON Funeral Home, 37 Clinton St., Westfield, NY from 1 PM until 2 PM.  A graveside service with Military Honors will follow in Westfield Cemetery.

Log on to www.masonfuneral.com to send the Falcone family a message of sympathy, to light a Memorial Candle or for further information.

To send flowers to the family or plant a tree in memory of Richard Falcone, please visit Tribute Store
Tuesday
28
August