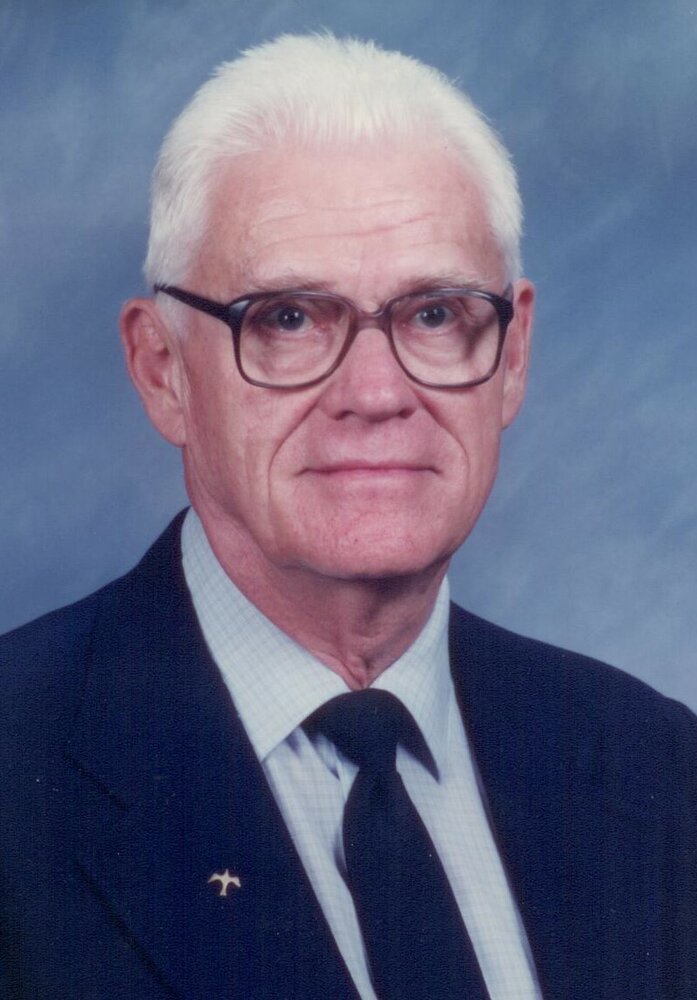 Dick attended Sherman & Clymer schools and was a 1949 graduate of Clymer Central School. He served in the U.S. Navy during the Korean War aboard the aircraft carriers USS Monterey & USS Tripoli. He was a New York State Police Officer serving Troops A & T retiring with 23 years of service. He also worked for Renold, Inc. in Westfield for 13 years until he retired in April 1993.

As per Dick’s wishes there will be no public visitation. A Celebration of Life will be held at the convenience of the family. Burial will be private in St James Cemetery.