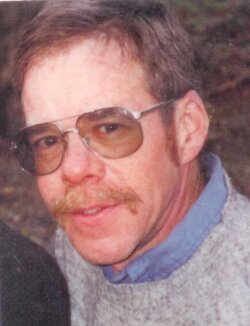 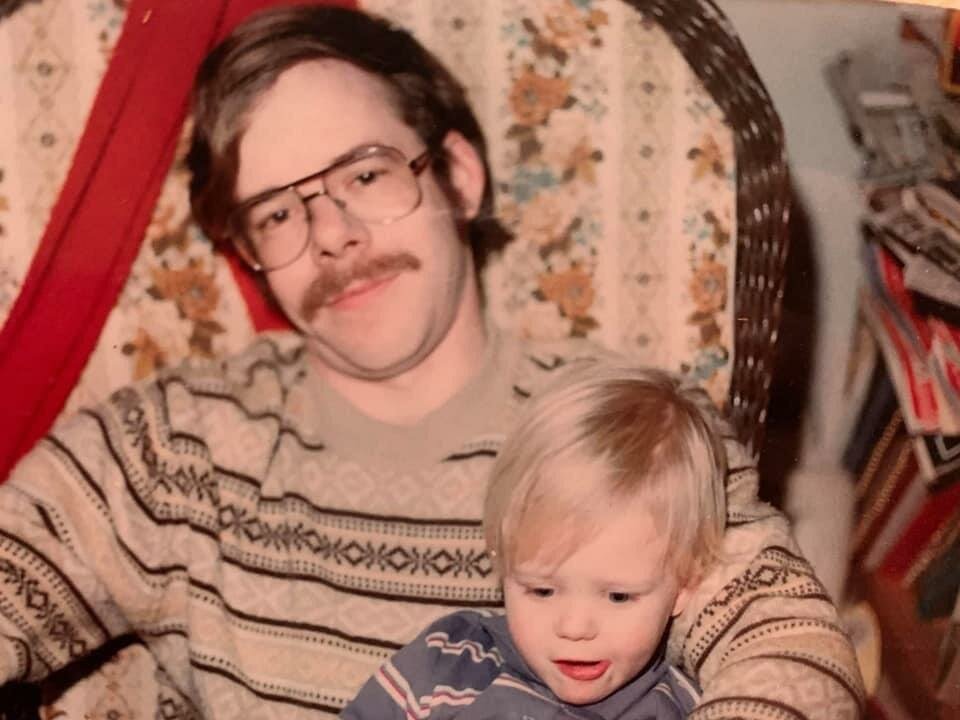 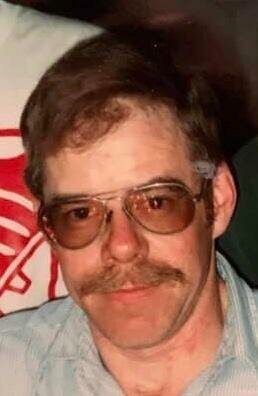 Please share a memory of Gene to include in a keepsake book for family and friends.
View Tribute Book

Gene Munson Barry, 69, of Westfield, NY passed away on Saturday, August 28, 2021 at St. Vincent Hospital in Erie, Pa, following a long courageous battle with Chronic Obstructive Pulmonary Disease. He was born on April 20, 1952 in Westfield, NY to the late Garth and Marion (Munson) Barry where he resided until his passing. After graduation in 1971 he went to SUNY Morrisville College majoring in food science. In 1972 he was drafted out of college to serve in the United States Army. He was stationed in Darmstadt Germany and found opportunities to travel across Europe. Gene returned home and found employment at Growers Co- Op Juice Co. where he worked for 30 years of his life. He married Jean Powers Barry and started a family in the home he built in Westfield. Together they raised Brenda and Christopher. He enjoyed motorcycling, canoeing, camping, hiking, dirt biking and making maple syrup with his family. Gene was ingenious and always said if it is man- made, he could fix it and make it better. Following a divorce, he married Hilda Spann and helped to raise her two children. Together they ran a successful safe sales business. Gene and Hilda fostered many animals for local animal rescues. Gene is survived by his wife Hilda Spann her two children Ben and Cody Kuester. Two children Brenda Barry Dowdy and Christopher Barry. Brothers Richard and James Barry as well as two sisters Janet Cook and June Callari. His two grandchildren Laila and Ryleigh Dowdy. A Celebration of Gene’s Life will be held at the Grape Discovery Center, 8305 W. Main Rd. Westfield on Saturday, September 5, 2021 from twelve o’clock- 5 PM. Light refreshments will be served. The family asks that people bring memories and stories to share.  Interment will be private. Arrangements have been entrusted to the Mason Funeral Home, 37 Clinton St. Westfield. Please share condolences at www.masonfuneral.com

To send flowers to the family or plant a tree in memory of Gene Barry, please visit Tribute Store
Saturday
4
September