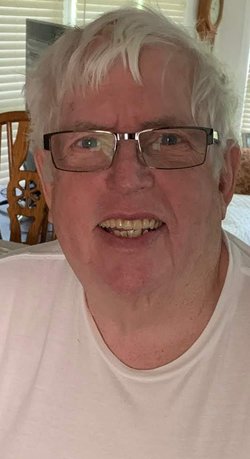 Please share a memory of Gordon to include in a keepsake book for family and friends.
View Tribute Book

He was preceded in death by a son, Douglas Fenton.

Gordon was a 1958 graduate of Westfield Academy and Central School. He retired from Nestle Purina in Dunkirk, NY with over 36 years of service.

Friends may call at the Mason Funeral Home, 37 Clinton St. Westfield, NY on Monday, August 9,2021 from 4-7 PM, where a funeral service will be held on Tuesday, August 10, 2021 at 11 AM. Interment will be at the Westfield Cemetery.

To send flowers to the family or plant a tree in memory of Gordon Fenton, please visit Tribute Store
Monday
9
August